Celebrity chef Mina Newman is the creative force behind Edison Ballroom’s award-winning menu. Prior to joining the Edison Ballroom team, Mina served as the chef of Drew Nieporent’s Layla and managed several restaurants, becoming one of the first women chef to attain superstar status. Mina also owned and operated a catering company, Boutique, serving clients such as Citigroup, J. Crew and jewelry designer Judith Ripka. In March 2009, Mina was the winner of “Chopped”, a cooking show competition that airs on the Food Network. Besides overseeing all the aspects of Edison Ballroom’s catering menu, Mina is also the executive chef of Greek-inspired Christos Steakhouse, recently voted as one of the top 50 steakhouses in the country. 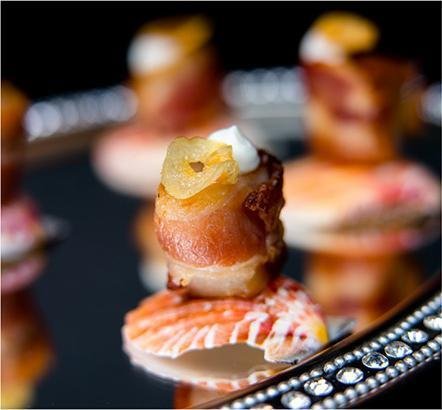 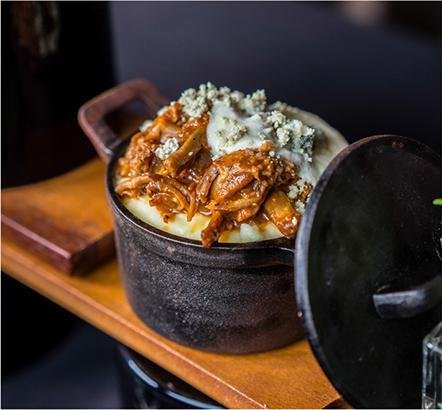 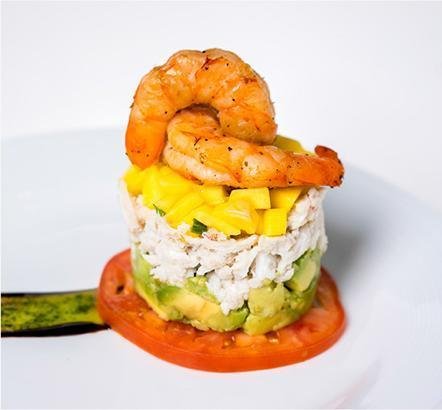 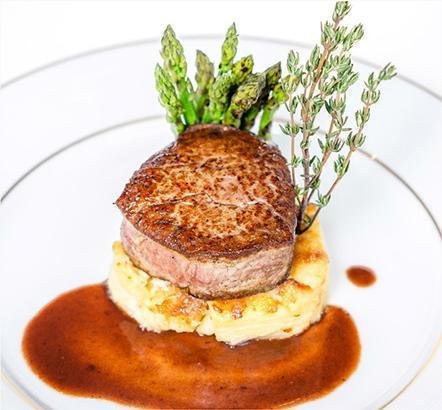 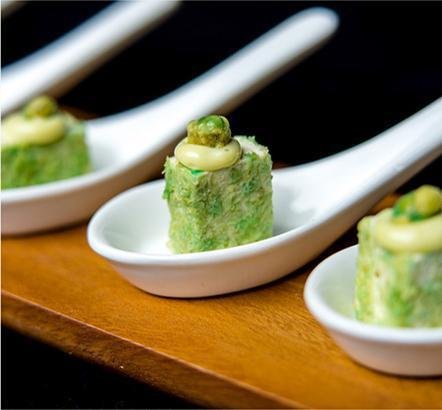 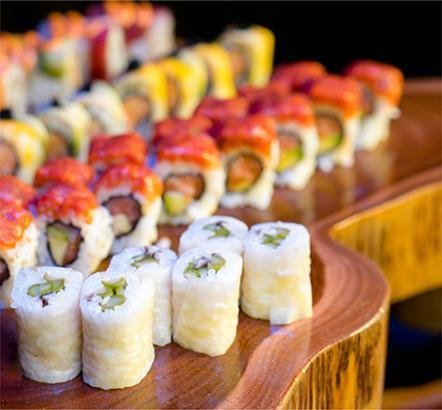 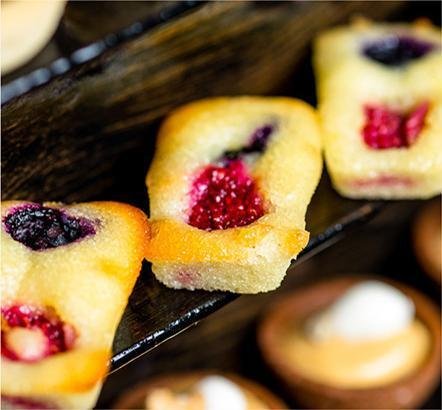 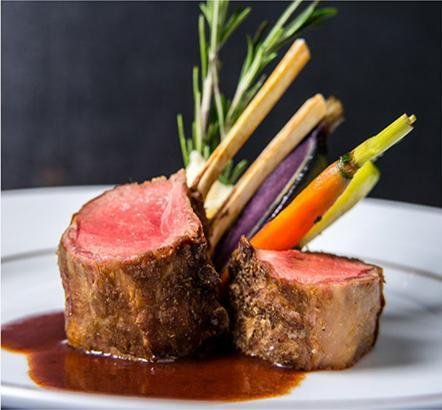 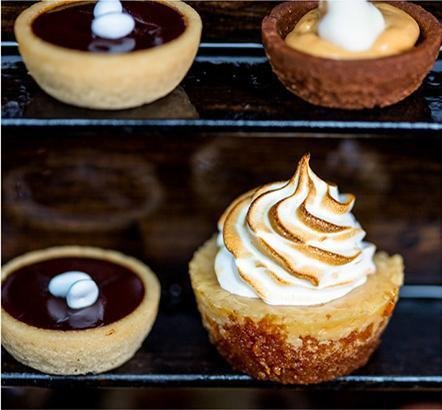