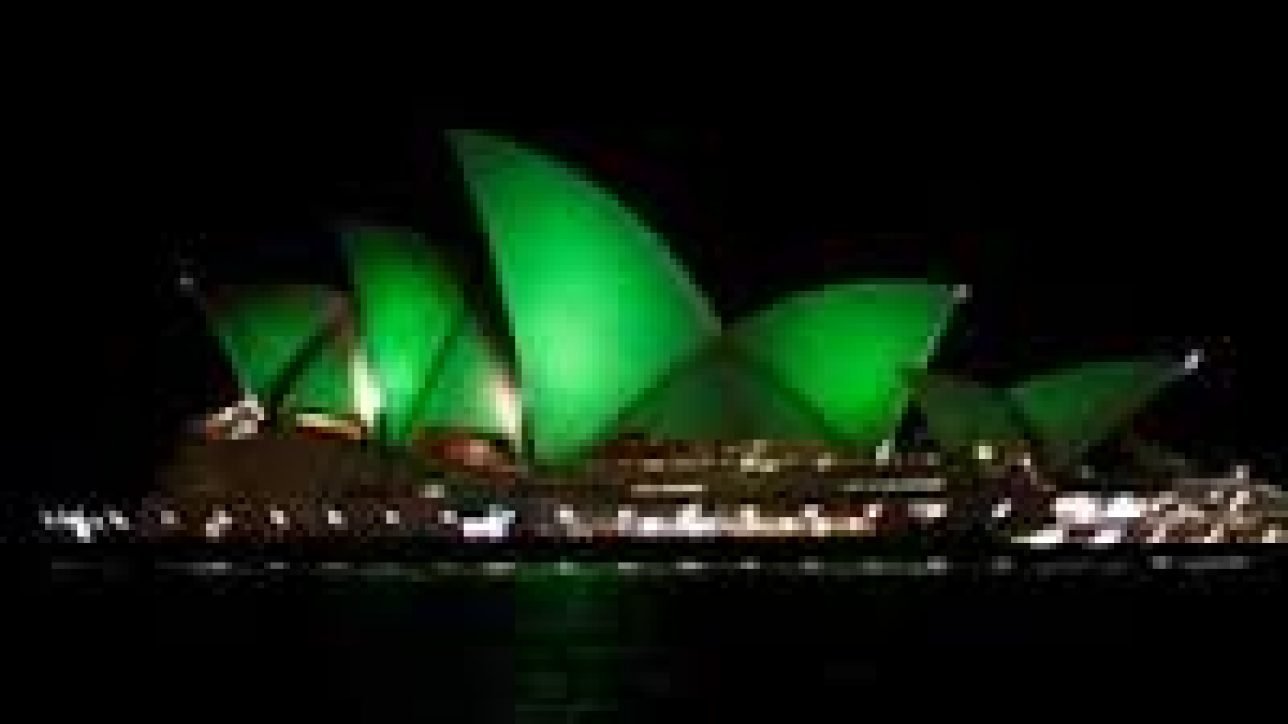 While green beer leaks from one city to another on and around March 17th, some cities go above and beyond.  St Patrick’s Day has assumed proportions way beyond Ireland’s borders.  We’ve heard of the St. Patty’s Day hotspots for parades –New York, Boston, Chicago, and the like – but what about the other 47 U.S. states…or the 190 countries?  Here are the top five most unexpected and underrated places around the world to celebrate St. Patrick’s Day.

Cabo Roig, Spain –In eastern Spain, on the southern Costa Blanca, a picturesque Spanish outpost plays host to the largest parade in Spain and the second biggest St. Patrick’s Day parade in Europe outside of Ireland .  An estimated 10,000 people pack the streets to watch more than thirty floats pass by with Irish dancers, stilt walkers, fire jugglers, and motorbikes. The fiesta lasts well into the night and spills onto the white sand beaches, long after the parade has ended.

Auckland, New Zealand –Since March 17th happens here first, (literally, it is the 17th of March in Auckland before anywhere else in the world, New Zealand’s largest city holds the distinction of holding the first St. Patrick’s Day. Guinness sponsors the Emerald Ball deemed the Irish social event of the year.  Auckland’s 1,076-foot Sky Tower is lit with Irish Tricolor for the Day.

Montserrat, West Indies –This tiny island is the only other country in the world for which St. Patrick’s Day is a public holiday. This St. Patrick’s Day marks the 247th anniversary of an unsuccessful slave revolt against the Europeans, who colonized the volcanic island in the 17th century, most of which were Irish. St. Patrick’s Day here is a weeklong festival celebrating the independence, providing a dynamic mix of Irish and African heritage jointed with some traditional Caribbean entertainment thrown in. Most events take place in Little Bay at the Montserrat Cultural Community Centre after a volcanic eruption destroyed St Patrick, the original place of festivities.  Celebratory activities include a Kite Festival, a cultural performance by the Emerald Community Singers Irish Cabaret, a dinner, and a Heritage Day Feast to name a few.

Sydney, Australia –More than 80,000 people attend the St. Patrick’s Day parade and events surrounding it, like Family Day in Sydney, making it the largest Irish event in the southern hemisphere and the fourth largest in the world, (after New York, Dublin, Boston). It is the only event in the world outside of Ireland to be funded and organized with the support of the Irish government.  But it’s not just Sydney who gets St Patty’s Day spirited, part of the South West Land Division of Western Australia, the city of Perth commits for the whole week, with a host of races, competitions, a massive parade, and children’s activities. The theme for 2015 is “Celebrating Life.”

ANOTHER GOOD ONE: Dublin, Ireland (well, duh)–The list wouldn’t be complete without the Irish capital and it almost feels wrong not celebrating Ireland’s national holiday in the home country.  Although it wasn’t the first city to have a St Patty’s day party, we’re forced to forgive them and give a little recognition because their celebration is simply bliss.  From March 14 to 17, the city is flooded with green beer, street carnivals, and parades.  The theme of the parade this year ‘Celebrate Now’ will see leading street theatre and pageant companies draw inspiration for their artistic creations from Ireland’s present, embracing ‘nowness’ and  savoring the moment.

Of course, credit must be given where credit is due, and New York City is the capital of St. Patrick’s Day celebrations.  Check in tomorrow for the what, where, and when of all that is St. Patrick’s Day in the city.  We’re giving you the underground hotspots to celebrate at.  You’re lucky we’re sharing.